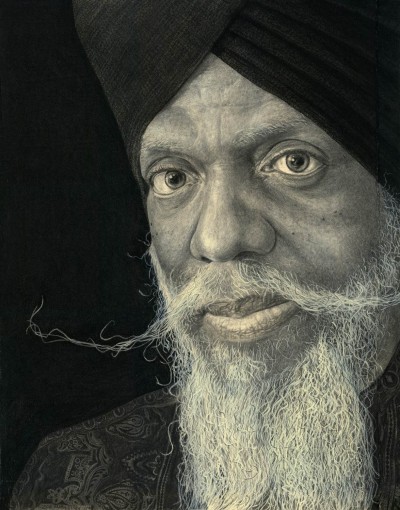 Dr. Lonnie Smith was born in Lackawanna, New York, (just outside of Buffalo), into a family with a vocal group and radio program. Smith says that his mother was a major influence on him musically, as she introduced him to gospel, classical, and jazz music. He was part of several vocal ensembles in the 1950s, including the Teen Kings.

Art Kubera, the owner of a local music store, gave Smith his first Hammond B-3. Moving to New York City, he met George Benson, connecting on a personal level, and they formed the George Benson Quartet featuring Lonnie Smith, in 1966. After recording several albums with Benson, Smith became a solo recording artist and developed a career that has produced over 30 albums under his own name, many of which are now considered classics of soul jazz.

Since 1982, the National Endowment for the Arts has awarded annual Jazz Masters Fellowships—”the highest honor that our nation bestows upon jazz musicians. These fellowships are given in recognition that this magnificent art form, so profoundly based in American culture, is one of America’s greatest gifts to the world.” Dr. Lonnie was honored with this award in 2017.

Doc’s latest series of recordings for BlueNote have been critically acclaimed; with the surprising appearance of Rock Legend Iggy Pop contributing vocals to two songs on the latest volume “Breathe”.

Dr. Smith passed peacefully at his home in Florida on Sept 28, 2021, following a lengthy illness.