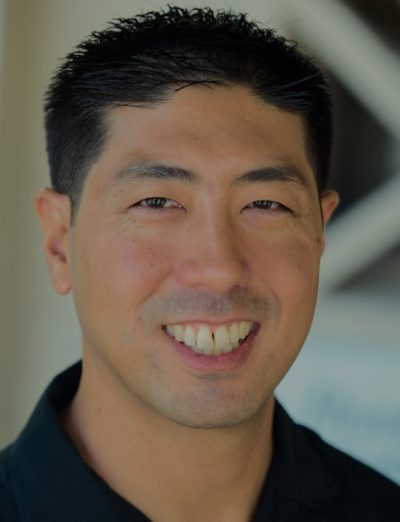 Gary Plays the B-3

GARY FUKUSHIMA is a pianist, composer, educator and writer in Los Angeles. He is on the faculties of California State University, Northridge, Pasadena City College, and the Pasadena Conservatory of Music. He has performed throughout the United States and in Asia with Alphonso Johnson (Carlos Santana, Weather Report), and Chester Thompson (Frank Zappa, Genesis, Phil Collins), Blue Note singer/songwriter Priscilla Ahn, actresses and singers Mia Maestro, Marilu Henner and Renee Olstead, and acclaimed ensembles such as Big Bad Voodoo Daddy, the Sabella Consort, and many others.

He is a freelance writer of jazz events for LA Weekly, LA Jazz Scene and other publications.A native of Seattle, Washington, Gary started formal piano lessons at age eleven, eventually graduating from the University of Washington with degrees in classical piano, jazz studies, and psychology.  Upon graduation, he accepted a faculty position with Pacific Lutheran University in Tacoma, WA, where he taught jazz piano and musicianship. In addition to his jazz performances in the Seattle area and abroad, Gary was active in the Pacific Northwest arts community, with performances with the Tacoma Symphony, Choral Arts Northwest, and ArtsWest, and he was the musical director for the first Asian-American production of West Side Story by the Northwest Asian American Theatre.

In 2003 Gary relocated to Southern California to continue graduate studies with David Roitstein, Wadada Leo Smith, and Charlie Haden at California Institute of the Arts, receiving a Master of Fine Arts in 2005. In addition to his faculty commitments, Gary enjoys an ongoing working relationship with the Thelonious Monk Institute of Jazz as a clinician/performer, and as a teacher in its educational program “Jazz in the Classroom” sponsored through the Los Angeles Unified School District Beyond the Bell program. In addition to performing, teaching and writing about jazz, Gary continues to support jazz in Los Angeles through his role as cofounder and artistic director of the Los Angeles Jazz Collective, a nonprofit organization that seeks to promote improvised jazz music and a stronger community among Los Angeles jazz musicians.