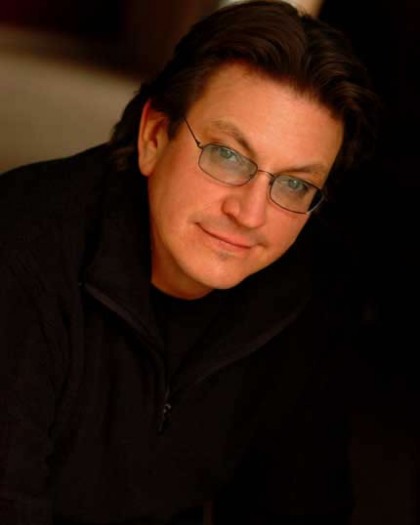 A life long Minnesotan whose sound has always focused on a characteristically “Minneapolis” sound, Ricky Peterson is best known for his now 20 year association with saxophone legend David Sanborn and for having, produced, written and played keyboards for Prince on and off since his early days on the Twin Cities scene (perhaps most notably producing and arranging the song “The Most Beautiful Girl in the World”).

Playing on David Sanborn records since the mid 80’s, he ensembled with and produced Sanborn on “Songs from the Night Before” and Prince on “Gold”, “Emancipation”, “Crystal Ball”. Peterson also played a big part in writing and producing George Benson’s “That’s Right” CD.

Recording and touring over the years alongside everyone from Prince and David Sanborn to Bonnie Raitt and George Benson, Ricky Peterson learned more than a few things about what it takes to step into the spotlight and be a successful solo artist. Ricky started his solo career with his first album “Night Watch” with Tommy LiPuma at Warner Brothers in ‘89 . He then went on to create more music on the Go Jazz Label with the critically acclaimed “Smile Blue” and “A Tear Can Tell” in ‘92 and ‘96. He was first introduced to Windham Hill Jazz fans in ‘98 with single song contributions to popular television shows as well as the Midnight Groove sampler in 1998.