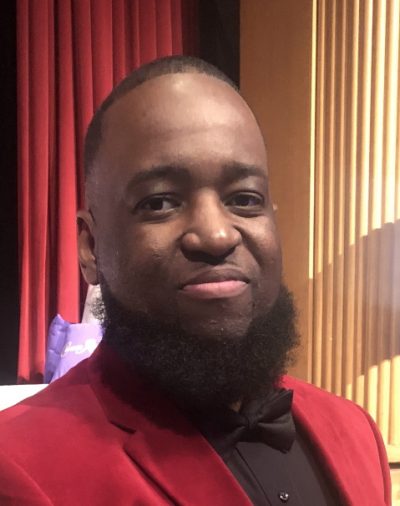 Joel plays the B-3

Pianist/Organist/ Keyboardist and Producer Joel Desroches partakes in the great lineage of the phenomenal and extraordinary melting pot of New York City’s finest Musicians. From the Hammond organ of the church, to the Hammond Organ of today’s modern Jazz music yet with major influences of World and Caribbean Music…Joel Desroches has and still continues to this day form his unique sound.

At the young age of four when he was introduced to gospel music and learned how to play the drums, his passion for music began to explicate and a new love for the Gospel/Jazz organ came into existence at the age of 19.

His direct, one on one learning came about with Quennel Gaskin, Shedrick Mitchell and Dave Kikoski who personally have taught him throughout the years. This immensely influenced him. It is evident in his playing today. For that he is grateful…

He regularly performs at The Village Underground, Marcus Samuelsson’s Red Rooster/Ginny’s Supper Club, and recently performed as an associate for NAMM and many more…