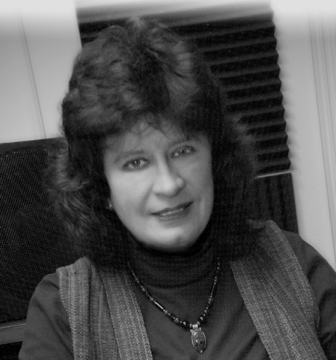 She is involved with Tony Monaco’s “Mother Hen” organization to provide educational instructional materials for Hammond B3 players and other keyboardists.

She holds a Bachelor of Music in Jazz Performance from Capital University and a Master of Arts in Percussion Pedagogy from The Ohio State University.

In addition to her traditional soul jazz B3 quartet, she is a member of eSkip, an eclectic original group drawing from jazz, blues, progressive rock, and world music.

Artists and organizations she has performed with include: