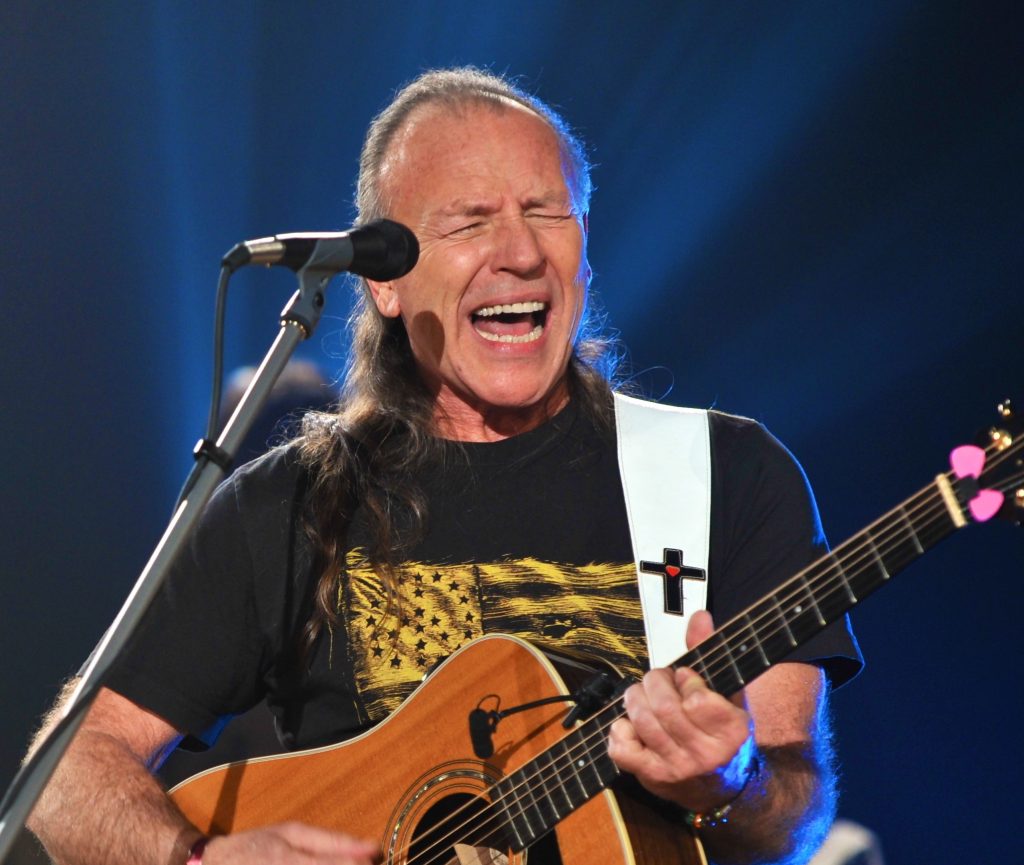 “You can’t talk about rock in the 70s without talking about Grand Funk Railroad.”

Mark Farner is the reason. As one of the founding members, lead singer, lead guitarist, and wrote more than 90% of the Grand Funk music catalog, Farner has always been known as the energetic driving force on stage, the engine that pulled the original Grand Funk Railroad to the top of the charts. From his soulful voice and power rock riffs, to fueling the Funk with his atomic stage presence. His story and his imprint on music starts with Flint and since 1969 from his humble beginnings and a blue-collar outlook, Farner has captained a global crusade for love, peace and freedom and became a rock ‘n’ roll icon.

Today, Farner’s amplifying his remarkable career another full decibel selling more than 30 million records worldwide, including 16 gold and platinum albums. In his 2022 Closer To Home Tour, Mark Farner’s American Band will honor Farner’s golden anniversary in music, as well as shine a spotlight on his legendary contributions to society. Amongst his more recent achievements are donating thousands of dollars from the sales of his 2020 From Chile With Love DVD to Veterans Services Foundation, working with the Soldiers Against Suicide awaress and prevention organization and Grand Master at the 2021 Bikes On Bricks community event in Flint. Farner, 74, is also about as real as they get: he’s a husband, a father and grandfather and in his fourth decade of marriage to wife Lesia. He’s a family man.

More than 60 years later something magical still happens when Farner takes the stage. His voice still strong and on key, his guitar playing slick and lighting quick and his trademark prancing all of which is still memorizes his audiences around the world.

“Love is unconditional,” he said. “Just like when you hold a baby, the love transfers. I feel that when I’m on stage from the audience. It’s all about the fans, and all about love.”