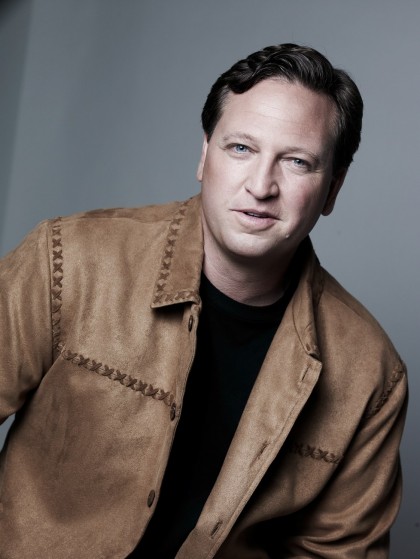 A variety of genres and musical styles were an early influence on Rob during his childhood years.  Growing up around the Chicago music scene brought the sounds of jazz and blues to him.  His studies of jazz, classical and gospel piano along with his take from the Chicago music scene has become in itself his signature sound. This sound can be heard in his composition, as well as in his performance.  Today his music can be heard in the smooth jazz, adult contemporary, and country music formats.

At age five, Rob began studying classical piano.  Considering his lessons came from a nun at a convent, he was introduced to gospel hymns as well.  Infatuated with the works of Chopin and Mozart, he pursued his studies with a passion and began composing his own melodies early on.

A product of fifties generation parents, Rob was surrounded by the sounds of Elvis Presley, Bill Hailey, Chuck Berry and Jerry Lee Lewis.  “My first inspiration came from a player piano roll when I was around four or five.  It was “Great Balls of Fire”.  I guess that’s what did it for me.  There was a lot of music played in our house.  From an early age I can still picture my parents putting records on a turntable that was attached to the wall.  From that turntable I heard the greatest thing ever, I heard boogie-woogie.  So I tried to copy each lick, note for note, for hours.  While I would play to the records, every now and then my parents would break out and dance for us kids, those were good times.”

Venturing in and out of Chicago jazz and blues clubs as a young adult prompted Rob to study jazz piano.  Soon after he was asked to sit-in with local cats, where he began to cultivate his style.  He formed his own contemporary jazz band and played the Chicago circuit for sold out audiences in clubs and festivals.

“I remember seeing Ramsey Lewis on New Years Eve at the Coyote Club and just sitting there watching him mold several genres of music all together in one song.  Around the same time I saw Ray Charles at the Chicago Theatre and he was doing the same thing, piecing together all of the styles of music that I had learned and loved, together to create one song.  At that point, that’s what intrigued me, and that’s what I set out to do.”

In 1992 Rob released his first original CD of smooth jazz instrumentals.  It received immediate airplay on WNUA 95.5 in Chicago.  His follow up CD “Beyond The Heart” also received airplay, but this time on a national level.  From this notoriety he had the opportunity to share the stage with several popular names in jazz.  The next CD “Stay Awhile” a solo piano project, made it to the top 10 in adult contemporary radio.  Always a fan of holiday music, Rob also recorded a Christmas CD made up of his own arrangements.  The recording includes an original track entitled “Santa Claus Is Rocking Tonight”.  His CD, “Christmas at Santa’s”, climbed to the number one spot in Holland in 2004.

Since then, Rob has expanded his writing into the country music genre.  His songs caught the eye of Nashville recording artist Billy Childers.  He penned the title track to Billy’s CD “A Man’s Gotta Do What A Man’s Gotta Do”.  Country music star Jamie Oneal joined the project and is featured on Rob’s ballad “This Night”.  Also produced on this CD are Rob’s traditional country tracks “I Feel So All Alone” and “Cowboy Blues”.  2008 has been a break-through year for Rob who is currently touring with Billy Childers.  Together they had the opportunity to open for Kenny Chesney’s Poets and Pirates Tour in June at Chicago’s Soldier Field.  They were also on the Main Stage bill at Country Thunder in July.  Fall and winter brings them to Las Vegas for the PBR events and the National Rodeo Finals.

This summer Rob was also given the opportunity to record a CD at the legendary Sun Studio in Memphis, allowing him to capture the spirit of his idols, Jerry Lee Lewis and Elvis Presley.

“ Songwriting is something great in my life. The piano is my tool to work at it with.  In the end it’s all about happiness.  Music is my happiness.”