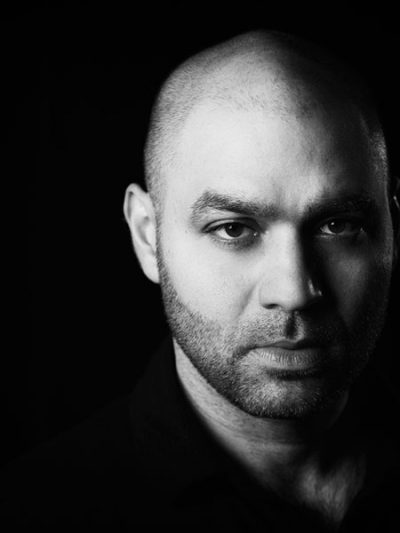 Vijay Tellis-Nayak has received accolades for his prodigious musical talents since childhood and is currently sought after as one of the top musicians in Chicago as a keyboardist, producer, composer/arranger, and engineer.

Vijay began studying classical piano at the age of 5 and by 11 had won numerous awards for his symphonic compositions. He began playing electric guitar at 13 and by 16 was performing professionally. Vijay attended Northwestern University receiving an undergraduate in Music Technology and a masters degree in Rhetoric/Mass Media.

Vijay is also an owner/producer of the top ranked Chicago recording studio Transient Sound. Here he has been an engineer/producer/studio-musician for some of the top local and national acts including Los Lobos, Oz Noy, Naked Raygun, Howard Levy, Trio Globo, Candyrat Records, Joe Locke/John McLean, and many more.